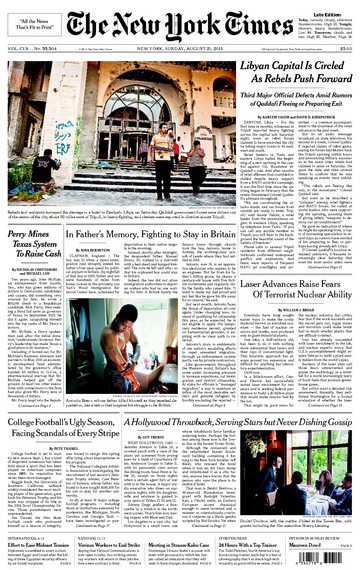 “I was afraid I’d hurt him. Before he was born, I was afraid that I would hurt my son,” Kelle Groom writes of her infant child in her memoir, “I Wore the Ocean in the Shape of a Girl.”For decades, Groom did not ask for details about Tommy, the son she’d had at age 19, whom she’d given up to her aunt and uncle to raise, and who died from leukemia at 14 months.

Environmental hazards in Brockton, Mass., may have caused his leukemia, Groom worries. “I always felt there was something wrong with the city. It felt so gray — the sky, the trees like stick figures reaching out in panic.” She visits, researches, interviews and turns back to question herself. “I wonder if what killed him was my silence. All that falling backward into myself, unable to face anger, annoyance. Unable to try. Here, take it, my voice, my life, my child, here, take it.”

The “material” of Groom’s life beyond Tommy — alcoholic blackouts starting at age 15, detox, rape, sobriety, relationships gained and lost and regained, her writing life — will immediately engage some readers and may cause others to dismiss her book as “yet another addiction memoir.” But Groom’s writing (she is the author of three poetry collections) elevates this story far above “same old, same old.” The writer knows what she’s doing, giving us the experience of a woman who often did not know at all what she was doing. Her image-rich prose and unconventional sense of the paragraph surprise and resonate.

Dynamic passages, often intentionally unhinged, tug against familiar expectations that paragraphs are units of cohesive thought. Groom’s essays move back and forth across time; “El Paso” begins with desert “weed and thistle,” springs ahead to Cape Cod and back to the author’s 4-year-old flower-­girl self before again leaping forward. Distinctions among dreams, memories, dates and places are rendered subordinate to the central character’s perception. Groom writes about herself without pretending and about others without blaming, delivering wide-eyed observations even in low-lit, murky places.

Groom’s intent is to stay visible. She opens with an unseen self — “It’s as though I disappeared when I gave Tommy away” — and ends with a self seen by her small son’s videotaped image, decades after his death. It’s his birthday. Her Uncle Mark and Aunt Julia “are smiling, the clown is drawing a face on a tiny white balloon, and Tommy is smiling at someone across the room. . . . He turns. For a moment, he sees me.”

Image becomes experience. The after­math of her rape, following Tommy’s birth: “When you get home, bed quiet, made. It looked like my bed itself was sleeping. Filmy pink bedspread I’d had since I was a girl, folded like a gown. I was that girl’s heavy ghost.” The difficulty easing up on herself afterward: “At the dry cleaner counter, a girl will be standing in the yellow store light, and I’ll think, ‘What if it was her?’ Instantly, the hard wall gives way.”

Giving way is at the center of the book’s last best revelation, as Groom visits her aunt and uncle and, although the situation is intensely awkward (“They are uneasy, our conversation triple-­spaced”), she finally asks about Tommy. What she receives could be seen as devastatingly little: photographs, some old tapes she converts to a DVD. To Groom, it is grand. She takes and makes — herself, her life.

Closing Groom’s book, I hear Eudora Welty and Walt Whitman. “We are the breakers of our own hearts,” and “Great or small, you furnish your parts toward the soul.” The ocean is worn; the girl is shaped, visible.

A review of Kelle Groom's memoir I Wore the Ocean in the Shape of a Girl, "Last Lullaby for My Son" appeared in The New York Times Book Review on August 21, 2011.