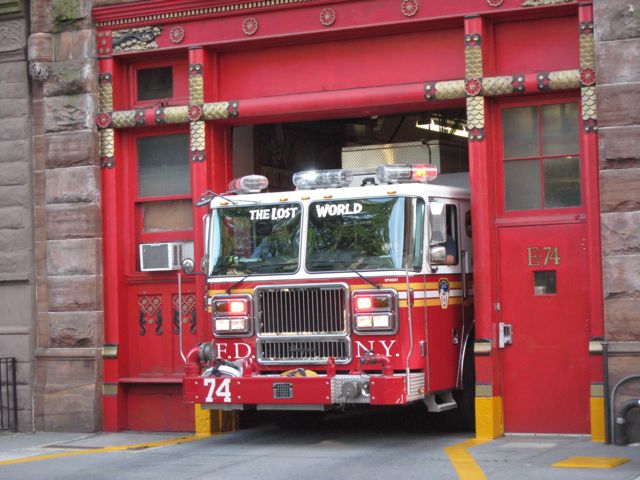 Who is Mr. Beller?

Mr. Beller has echoes of other Misters, such as
Mr. Ed,

He is someone rushing to work, or taking a solitary stroll along the river, or waving madly amidst a crowded bar, trying to get the bartender’s attention. On a less abstract note, Mr. Beller is the front for a bunch of editors and writers gathered together by Thomas Beller.

Mr Bellers Neighborhood recently published a series of works by writers, including Christie Grotheim and Jackob Hofmann, looking back a decade to September 9, 2001.