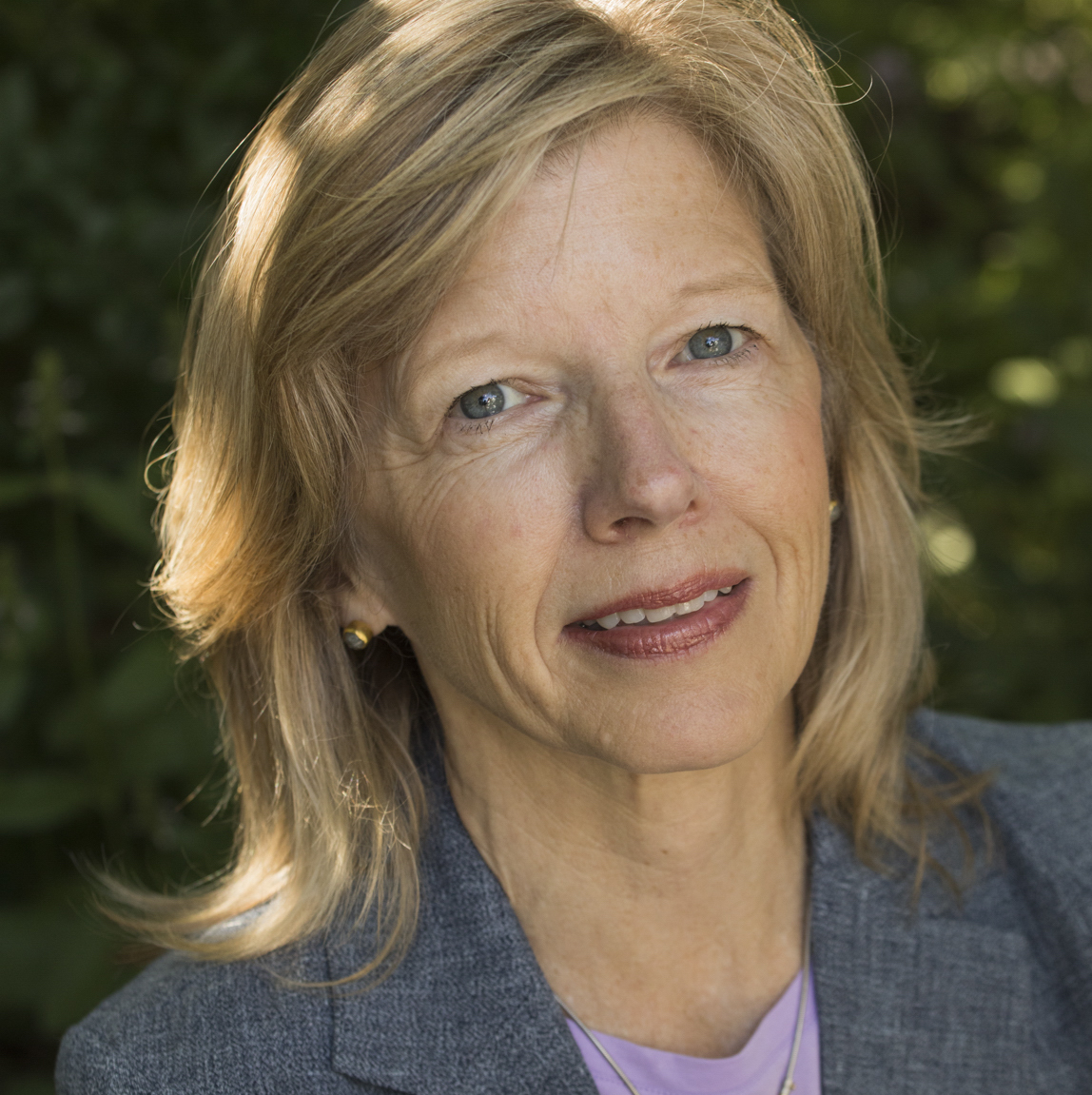 I needed and wanted to write when the most pressing questions facing me did not have quick solutions.

Growing up amid the white sand and tall pines of eastern North Carolina, Madge McKeithen headed to Tidewater Virginia to the College of William and Mary and then to Washington, DC to graduate school at Johns Hopkins School of Advanced International Studies. Writing, editing, and research work in a Congressional office on Capitol Hill and at the World Bank, and then in New Jersey, on a demography journal at Princeton University, and in research at the Educational Testing Service preceded her move to teach and obtain certification through New Jersey’s alternate route to teaching in 1990. For the next decade, she taught a variety of subjects to a variety of ages in public and private schools in New Jersey and Georgia.

In 2001, the search for a diagnosis for her older son’s progressive degenerative illness led her to take a leave from full-time high school teaching and subsequently to begin writing seriously. She studied and wrote in the Queens low-residency MFA program in Charlotte, North Carolina from 2003 to 2006, had her first book published in 2006, and that fall began teaching nonfiction writing at The New School in New York where she continues to teach creative nonfiction, with a particular emphasis on personal and lyric essays.

Her first book, Blue Peninsula (Farrar, Straus and Giroux, 2006), now also on Kindle and NOOKbook, tells in fragments of her turn to poetry in the wake of her older son’s undiagnosed degenerative neurological disorder. Her work can also be read at these links—“Paul Newman On Sixth Avenue” in Lost and Found: Stories from New York (Mr. Beller’s Neighborhood Books, 2009), an essay about her father in her hometown paper, an essay about going public (library) with her love for poetry in Topograph (2010) and a dark true love story in TriQuarterly vol. 137, reprinted in Utne Reader (Nov-Dec 2010). Her essay “What Really Happened” appears in Best American Essays, 2011 (October 2011, Houghton Mifflin Harcourt). Her review of a memoir by Kelle Groom was published in The New York Times Book Review in August 2011. In May 2018, “Building” was published in Lumina, Vol. 17, Sarah Lawrence College.

Madge McKeithen blogs online at madgemckeithen.com, and tweets occasionally @MadgeMcKeithen. She continues to find poetry and prose by poets among her favorite readings and to use them in her teaching and writing. She is currently working on two book manuscripts: an exploration of a life shaped by war, religion, and mid-twentieth century Southern culture, and a collection of micro-essays arising from her family’s gathering as her older son, Ike, lived through his last year of life at 33.

For questions about other materials, please email me.