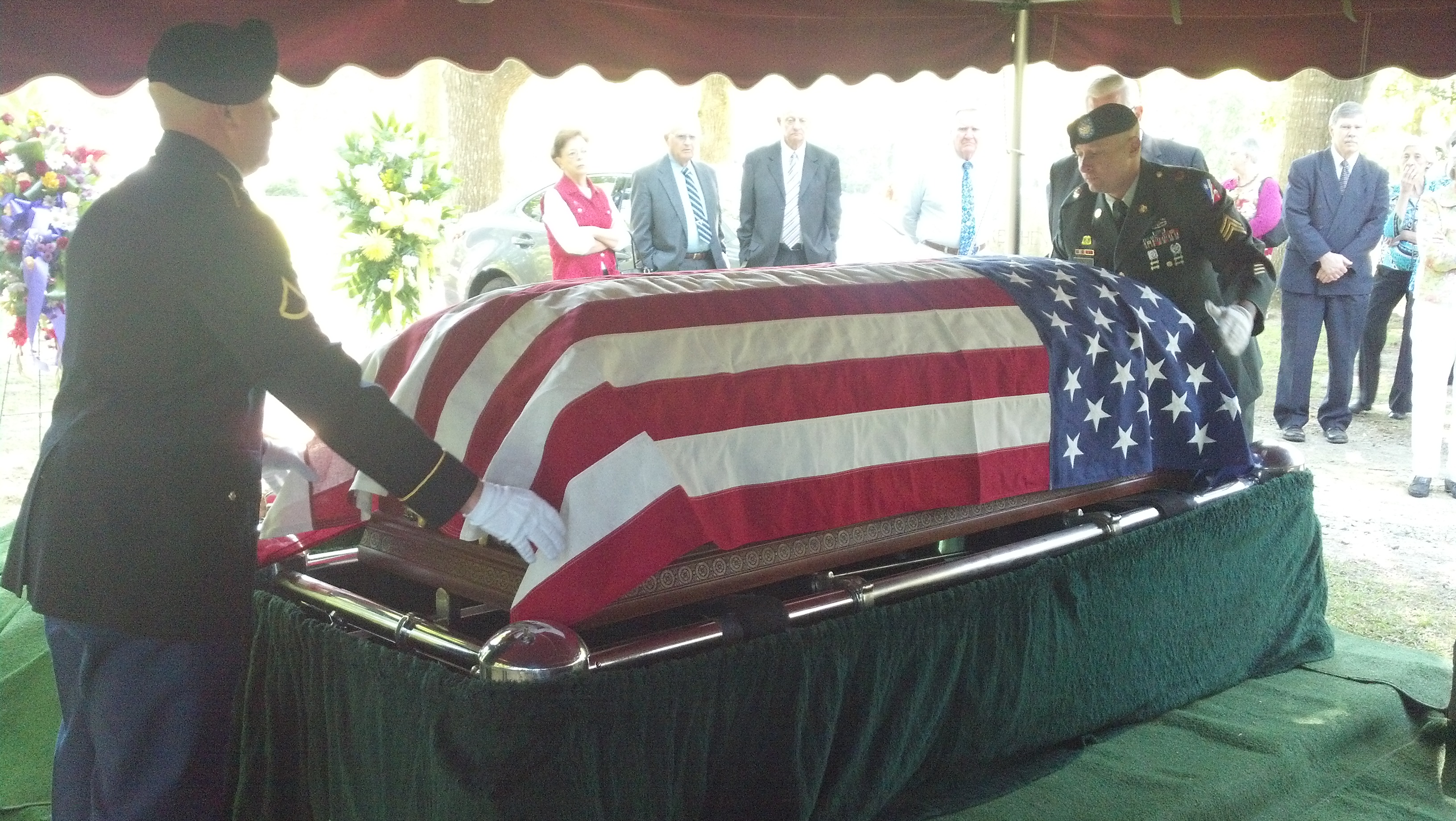 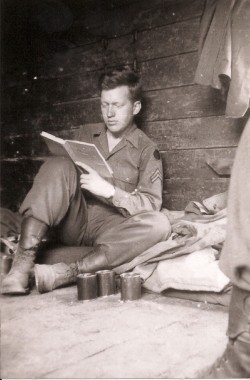 The well rising without a sound,

the spring on a hillside,

the plowshare brimming through deep ground

everywhere in the field —

The sharp swallows in their swerve

hunting for the final curve

The swallow heart from wing beat to wing beat

thunderous examples. I place my feet

with care in such a world.

It is April 2009. My father keeps asking, “Why is John with us?” Sometimes he is talking about John McDiarmid, a friend of his from childhood; sometimes, I imagine he is talking about John, the disciple, or his book. My father lifts his eyebrows and opens his eyes a bit wider, and then his eyes turn away a bit as he searches for the word to pull together what he is trying to say.

We spend a long day together, eight hours. I have had few eight-hour days with my father in my adult life. Once, in 1985, when one of my sons was a toddler, the other a newborn, my parents came for a visit and together my father and I plowed the over-large garden in which my husband and I had overinvested. At a garden center in a nearby New Jersey town, we bought a push plow – almost laughable to me now in its implicit intense manual labor, just as it is sweet in its simplicity. I think most people buy them in this country for decoration, lean them against a barn. What I would do to work alongside and buy time with my father.

In April 2009, we pass a long day in the car to and from the university hospital in Chapel Hill. I am taking my father for a second opinion. Freddy Muldrow, a CNA at the seniors’ residence in Laurinburg where my parents live, rides with us. My father has been in the Special Care Unit for almost eight weeks. The UNC doctor, a specialist in certain forms of dementia, corroborates the Pinehurst physician’s diagnosis.

I nod in agreement and see that my nodding brings him some relief, as it does me.

Most of the days I was fortunate to spend with my father over the decades were abundantly full of words. And this week, remembering his life, was full of words – of kindness, appreciation, hope, faith, and love.

This morning I read again William Stafford’s “The Well Rising” as I did at the end of that day in April 2009 when we made the trip to the hospital in Chapel Hill. The swallow swerves, flares, hesitates, hunts, comes closer, its heart from wing beat to wing beat/counseling decision, decision:/thunderous examples. I place my feet/with care in such a world.

So much more to say.