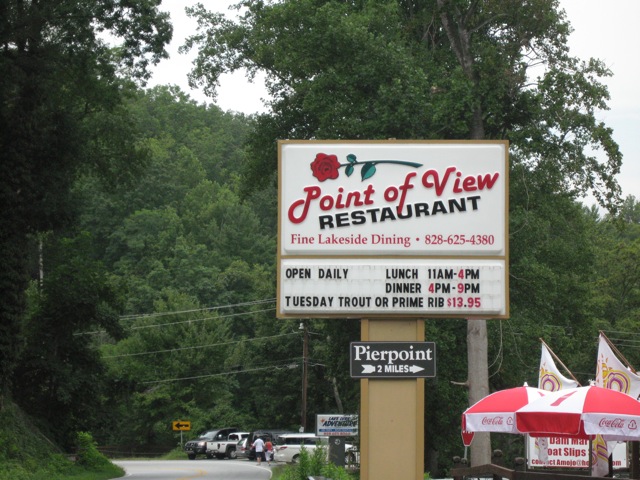 We were just beginning our 10 a.m. workshop here in Lake Lure, NC, opening our web browsers to download the morning’s submissions, when the email came from the friend who had been keeping me posted on David Rakoff’s battle with cancer. Generous to the end, David had allowed a tumblr site to be set up to keep people informed; it had become a particularly moving archive of his gifts to others. See David’s Denim, Wallets, Linocuts &c.

In my first year of writing and teaching writing, a colleague at New School had introduced me to David Rakoff. I liked him immediately and found him easy to talk to about things literary; he was unpretentious and kind, and it gave us each pleasure to exchange kindnesses. This was a precious find in a new profession in a new city. He came often to speak to students in my essay writing workshops at the New School. I always considered us reciprocal, mutual fans. David had an enormous following though he would have said it better, or likely, he would not have said it at all. He was wickedly funny and genuinely humble, and I despair to write the word was. He inspired me with his writing, and he inspired and touched so many of my students with his work and with his willingness to talk to them about his work. He encouraged a friend and neighbor of his to enroll in my workshop, and this talented young writer, director and playwright became a friend of mine. He enriched lives this way; stories of this sort about him abound. At his readings I met people I knew from so many other places — the gym, the neighborhood — and we were always delighted to find ourselves among his readers and fans. People who appreciated David.

There was precious little time this morning to stop and talk about David Rakoff, but there was time to send a favorite link to an August 2008 OpEd piece in the New York Times. There are so many others: his Christmas gig in New England as “Dave,” his insightful “Sound of One Hand Shopping,” the memory of his showing up as guest speaker in my class in 2007 with a beautiful package of homemade (as in made by him) chocolate chip cookies in hand because I had come from outpatient knee surgery that day. “Everyone needs cookies when they’ve been in the hospital, ” he said.

People do this here? I remember thinking. Really?

Too soon gone. I am so glad to have known David Rakoff. Thank you, Brett for introducing your writer and friend years ago.