He kneels on the gray-black slate in front of the Jefferson Market, rendering blue eyes... 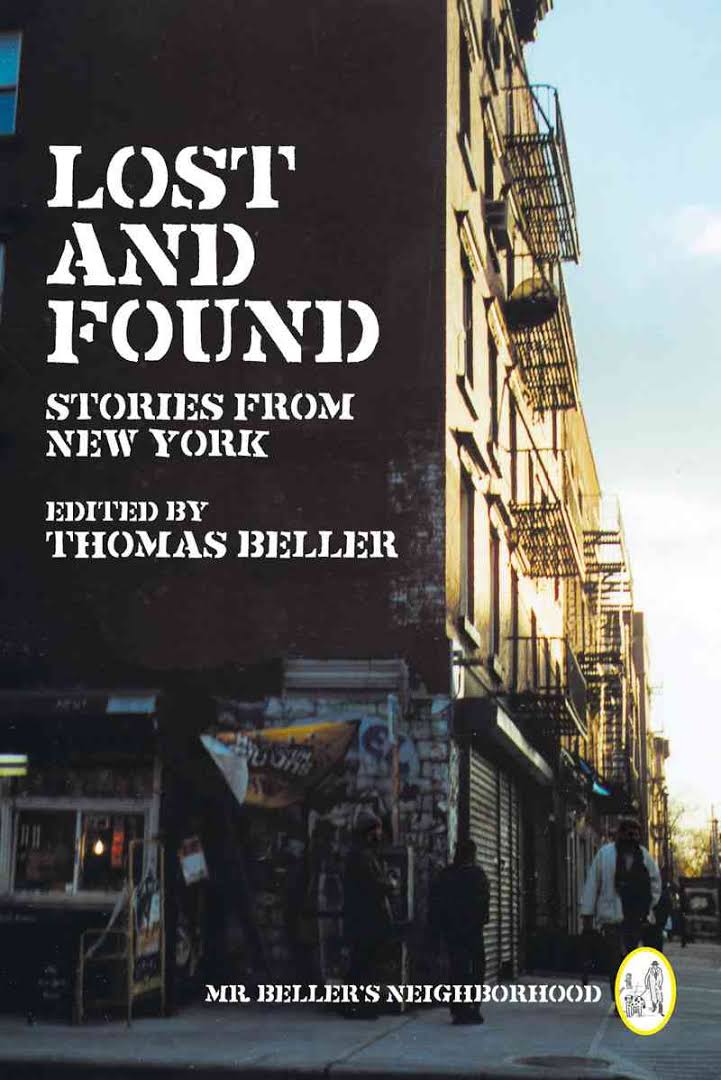 He kneels on the gray-black slate in front of the Jefferson Market, rendering blue eyes in pastels on the sidewalk, the magazine cover of Paul Newman under his left knee—only the eyes done after several hours.

I had passed by at 10. He was just starting, no eyes yet, only the box of pastels dumped onto the sidewalk, a few marks bringing to mind the elaborate pastel Virgin Mary often underfoot a block east.

Since 10 a.m., I’d read papers, marked them, read Ian Frazier and Jason Shinder and Virginia Woolf and a bit of a Coltrane biography trying to find inspiration to pass along to my students. I’d eaten pesto chicken at Lenny’s chopped with a cleaver in a stainless steel bowl with vigor—his chopping and my eating. I’d read what I wanted to more than what I should. I had scribbled the beginning of a poem once the edge was off my hunger.

Earlier on the elliptical at the Y, I had had what seemed a bit of an epiphany about love and the story I’m working on, not long after I saw donnybrook in Maureen Dowd’s column that put Paul Krugman in his place though he’d done that himself the day before. And I’d updated my will, wondered why I had said yes to another date with a man, booked a Halloween flight to NC to hear what the doctor has to say about my father’s aging brain and felt relieved because the day before Crystal who cuts my hair had asked me what I was going to be for Halloween and I’d planned nothing, and I already feel enough like a loser what with my “wusband” announcing he’ll remarry in 2009 proving himself a grand optimist in our age of pessimism. I was the one who’d encouraged him to go to the power of positive thinking counselor. Where will I stand now?

At 2:00 I pass by again, and the crouching artist has completed the eyes—only the eyes. Had he erased them several times? Would the hair, the forehead be harder? Would it end up looking like Paul Newman? For only a second, he looks up at me and then he’s back to work. For only a second the broad man sitting in the sun at French Roast in the brown corduroy blazer spread open to show a white shirt spread open to show white chest hair grins broadly from behind black glasses. The sky is blue and the day clear and the poet I’ve just read who died in April wrote: to be in love is like going outside/to see what kind of day it is.

I knew Paul Newman could not really have been 83. Since Butch Cassidy, I had known Paul Newman was my age and belonged to me. My son, Nick, long familiar with Newman’s Own salad dressings, knew him to be perpetually 61. A few days after his death I saw a USA Today on the counter at the Holiday Inn Express in the small North Carolina town where my parents live. In the upper margin of the front page boxed in red was: Paul Newman: “Nothing ever came easy to me.”

My father is 83. We have few sustained conversations now. I think of him pulling up a soft coverlet of dementia. Usually gently, sometimes not, he is nestling down beneath it. He says to me. “Not everything is to be set right in this world.” Emphasis on the this. It’s always been that way with him, afterlife and bigger context as matter of fact to him as summer corn and spring honey. Many days now he marvels aloud at how good people were to him when he was 17 and 18 and a private in the army and the people were other soldiers around him. He said to me on the phone not long ago, “I’m just now figuring out how to love you.”

I’m new to the doorman feature of life in New York. I watch others in my building and try to imitate them—friendly but formal. I try to respect the doormen’s need for space and privacy. Yet on some days the kindness and respect they show as I pass form the richest of moments. The tenderness/that comes from those/I don’t know/has become a fire/that burns/even after the fire/is out. Edwin, with the most beautiful brown eyes I’ve bothered to notice in a long time, opens the door. “The mail is already here,” he says and smiles and calls me by my name.

An essay on life pursuits, "Paul Newman On Sixth Avenue" first appeared in Mr. Beller's Neighborhood and was later anthologized in Lost and Found: Stories from New York.